Benjamin Small brings his charm, dedication and to quality to every build, every time. His story may have started in Germany, but he has spent most of his life right here in middle Tennessee. He built up his ability to work with a range of personalities and bring out the best in people being a restaurant manager for 10 years. 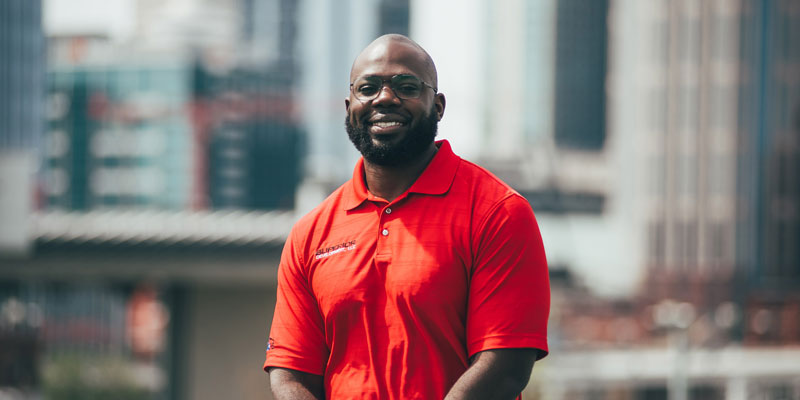 He got his start in construction by becoming a property manager for a local builder. After outgrowing that position, the next step was working in a bids and estimation position for another builder. Benjamin found his best match as a project manager for Superior Development. His ability to work well and manage a budget, multiple subcontractors, and the hands on aspect of project management has been a perfect fit.

Besides building homes, Benjamin loves exploring the city on his bike(s). The day of his interview he rode his bike from East Nashville to Germantown and can be found riding the Greenway through Shelby Park. He loves going to music events and the variety of live music Nashville has to offer. A lifelong Tennessee Volunteers fan, football Saturdays are special. He also loves spending time with his wife and mini-me Averee.

Superior Development has become his second family and he is proud to be a part of such a special company. He loves the process of investing and beautifying different areas of the city and looks forward to building beautiful quality homes for a long time.